This repo consists of a C++ app and sample Touch Designer 088 file for sending TOP data from Touch to a FadeCandy LED controller. 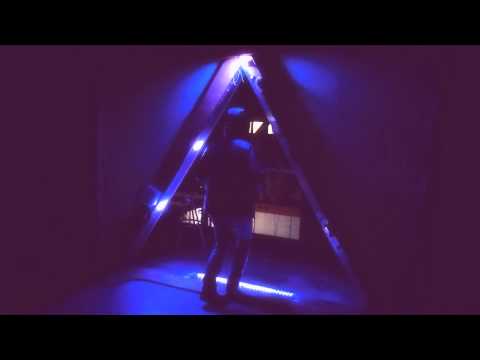 To run start the fc server, the cinder app and the touch designer file.

The sample TouchDesigner file is from a Halloween LED Portal I made using five 8x8 led grids from ada electronics along with a single 64 led strip. There are a few different effects and a simple simulator.

The Cinder Sample code creates a Spout receiver and runs a custom effect routine to map the incoming TOP to Fadecandy. This code could also be used to send textures back and forth between Touch Designer and a Cinder application for processing.